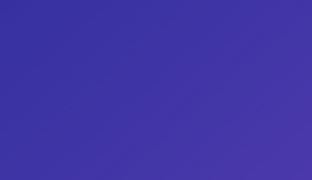 Mr. Obafemi Adeleke has been the Chief Operating Officer of Adnom Communications Limited since 2014. Mr. Adeleke’s experience spans 10 years with the Organization and the Media Industry.

Mr. Adeleke joined Adnom Communications Limited in September 2006 and served as its Administrative Officer and Personal assistant to the Managing Director from 2006 to 2009.

He started his working career under the same Organization -Adnom Communications, and rose to the position of the General Manger in July 2010 as a result of his loyalty and the leadership qualities he exhibited. Since 2011, Mr. Adeleke served with the Managing Director/ Chief Executive Officer, to spear head the Media marketing arm of Adnom Communications Limited and was part of the team that provided quality services to the teeming clientele base of the organization in the area of Media brokerage, media placements and TV content productions. He has been on the Executive Management team of Adnom Communications Limited since 2010.

Mr. Adeleke Obafemi has attended various leadership and marketing trainings and was awarded the prestigious World Leader Businessperson by the World Confederation of Businesses in the city of Houston,Texas, USA, for being a successful leader who works in an innovative, knowledgeable and systematic manner. Mr. Adeleke holds a Bachelors degree in Agricultural Economics from the University of Ibadan, Ibadan in August 2005.