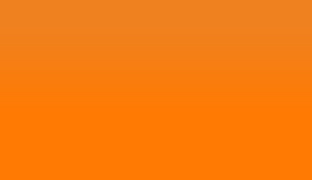 AJANI, MUYIWA OLATUNJI is an Accountant with 13 years practice in the financial world. He gained his first experience as an industrial attachée in 2005 at ADLER Products Limited, a Pharmaceutical company and went on to Marvel Europa Limited also a pharmaceutical company, in 2006 – 2013 where he worked as the Chief Accountant.

During this period, He went back to school to attain his Higher National Degree (HND) at the Lagos City Polytechnic in 2010, and then he began his Student Membership process at the Institute of Chartered Accountants of Nigerian (ICAN) in 2011.Mr Ajani Muyiwa Joined Adnom Communications Limited in 2013 as the Head, Accountant, and has shown his credibility as he was awarded the Employee of The Year Award as an Outstanding Staff with attention to work and details in 2015.