Downtown is a Hilarious story of a couple in their early sixties Sir and Ma Brainard. They live like youths in their twenties as expressed in their dressings, mannerisms and usage of urban lingos, their greeting is whatsup Gee!

They have every social media account, they know everything on the blogosphere. They have selfie sticks that match the colour of their dressing. They go dancing at the club regularly, they are an embarrassment to their son who doesn't like their exuberance.

This couple believes that life must be lived to the fullest, they want to laugh, love and play all they can, they believe they didn't let the cruelty of adult reality change their pure child-likeness .

They have a cook, Chioma who is a troublemaker but very good at what she does, she falls in love with the businesslike Hassan the gatekeeper who is not ready for any kind of romance. Chioma tries often to aggressively force a romance, which usually gets her into more trouble 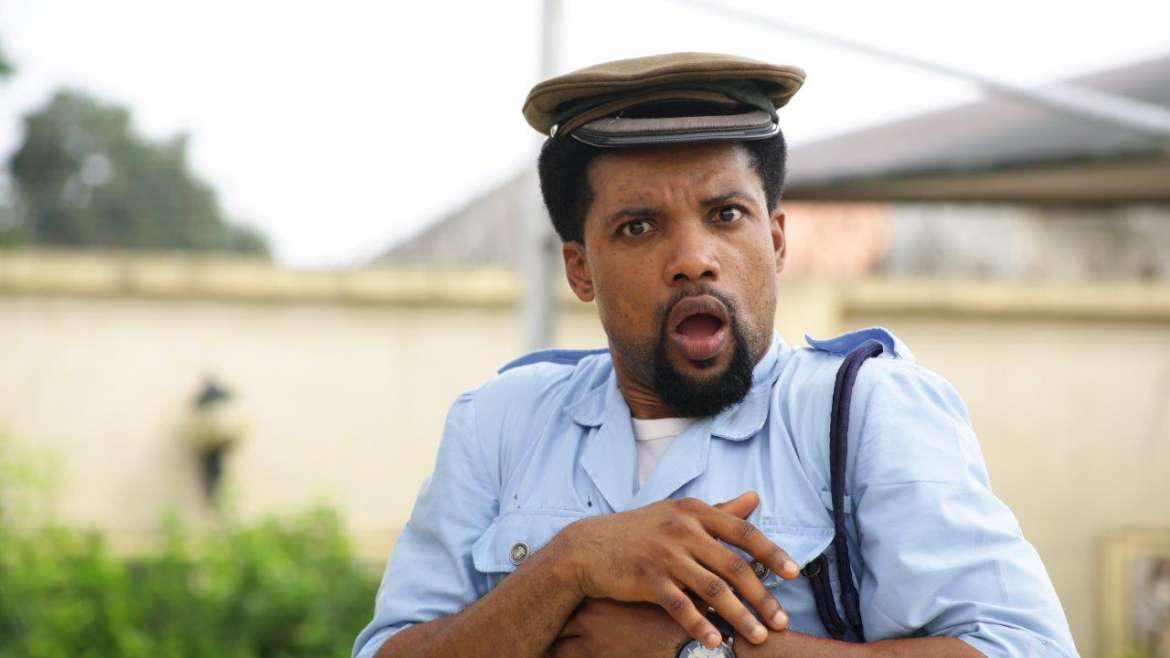